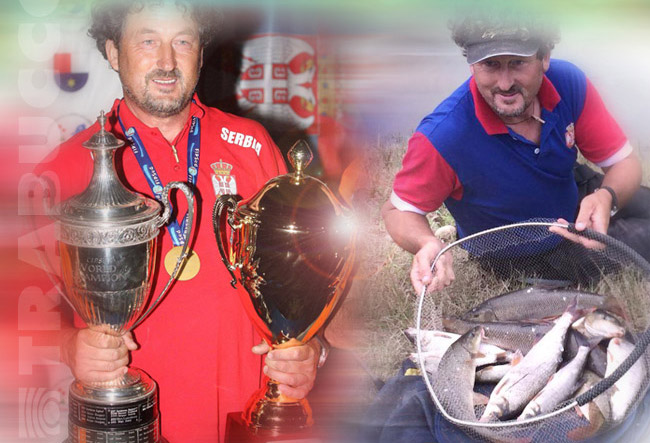 Goran Radovic is a fantastic champion, one of the more expert anglers in the world. In his country, , he is as famous as a football star. He is so passionate that he fishes for at least 100 days a year! He started to fish at the age of 5 but at the age of 14 he was already a good agonist.

His favourite fishing technique is the Italian bolognese style, fishing for Italian nose, roach and chub, kind of exotic catches isn’t it?