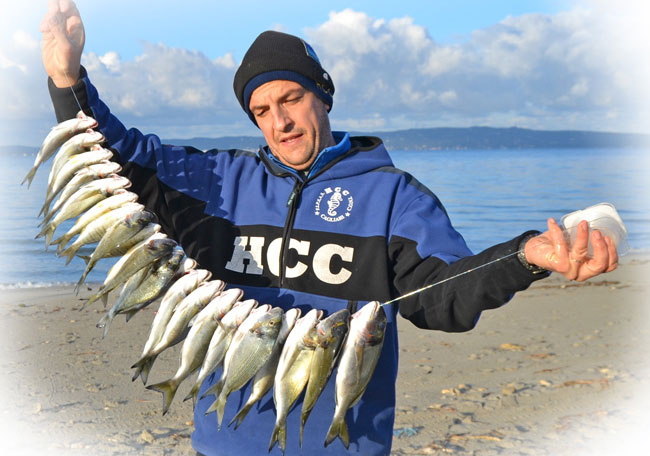 Roberto was born in Cagliari, Sardinia Island, on January 1st, 1970. At 26 years old, after an accident which stopped his career as basket player, he started surf casting competition through the quality training of the famous Hippocampus Club. In 1998 he already got into National team and, after seventeen years, he is as much hungry about victory as in the early days.